Mark Brooks On The Campaign

Over the past few days, Mark Brooks, the Conservative Parliamentary Candidate for Batley and Spen has been out listening to voters across Batley, Liversedge, Healey, Birkenshaw, Birstall and Gomersal.

The key issues that kept coming up were Brexit and the need to get it done so the area and country could move on to other priorities such as crime, the local health service and school funding. This was from Leave and Remain voters alike, many of whom were frustrated with Jeremy Corbyn’s Labour Candidate and former MP who does not want the UK to Leave even though  a large majority of people in Batley and Spen voted for it. She has done all she can to frustrate Leaving which voters were all well aware of this.

He also attended the switching in of the Christmas Lights at both Batley and Birkenshaw. As the Conservative MP, Mark is committed to securing Government  funds to support our town centres including supporting culture and heritage as well as seeking further cuts on business rates from small shopkeepers who are the lifeblood of the constituency's towns. 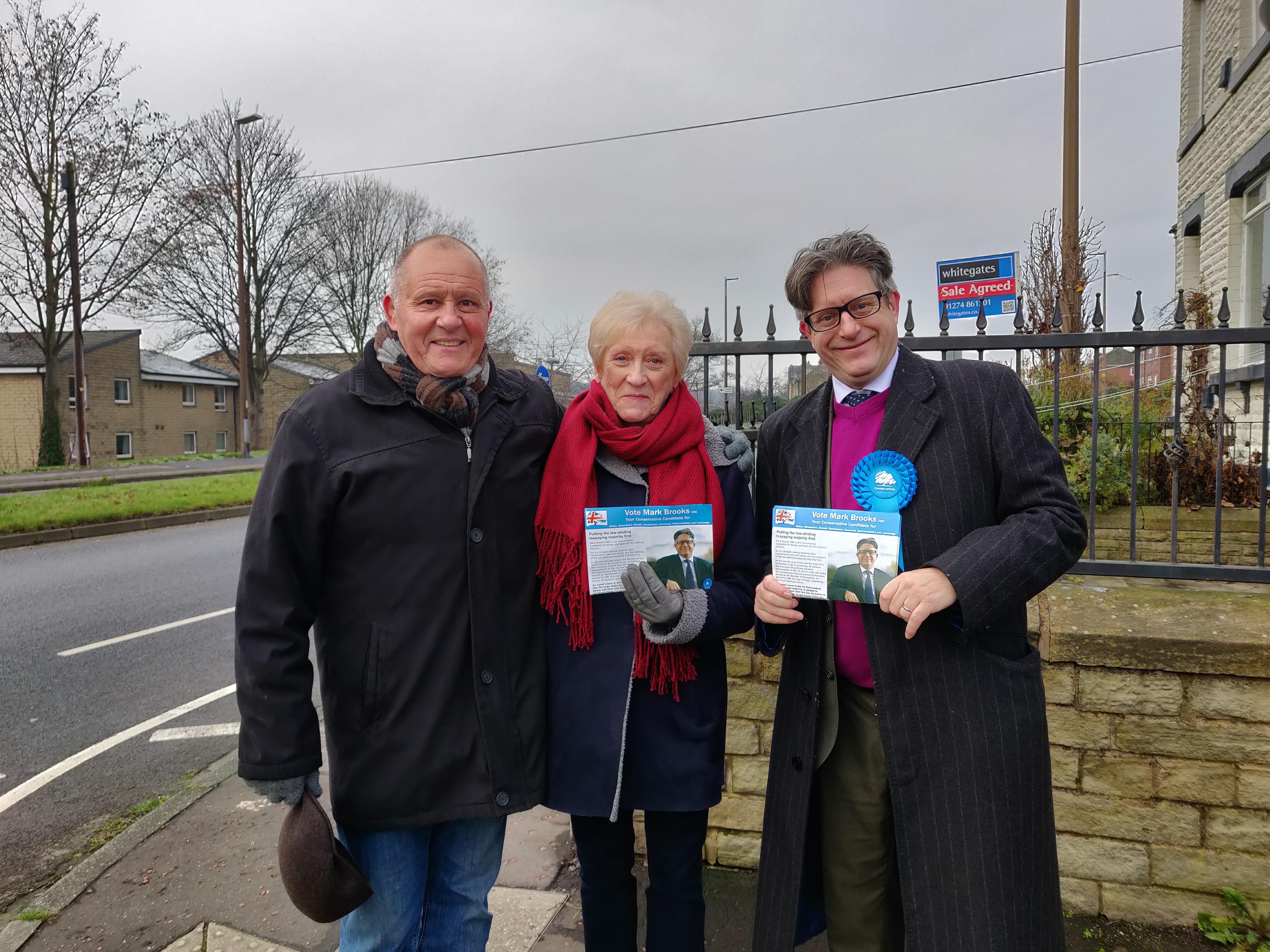