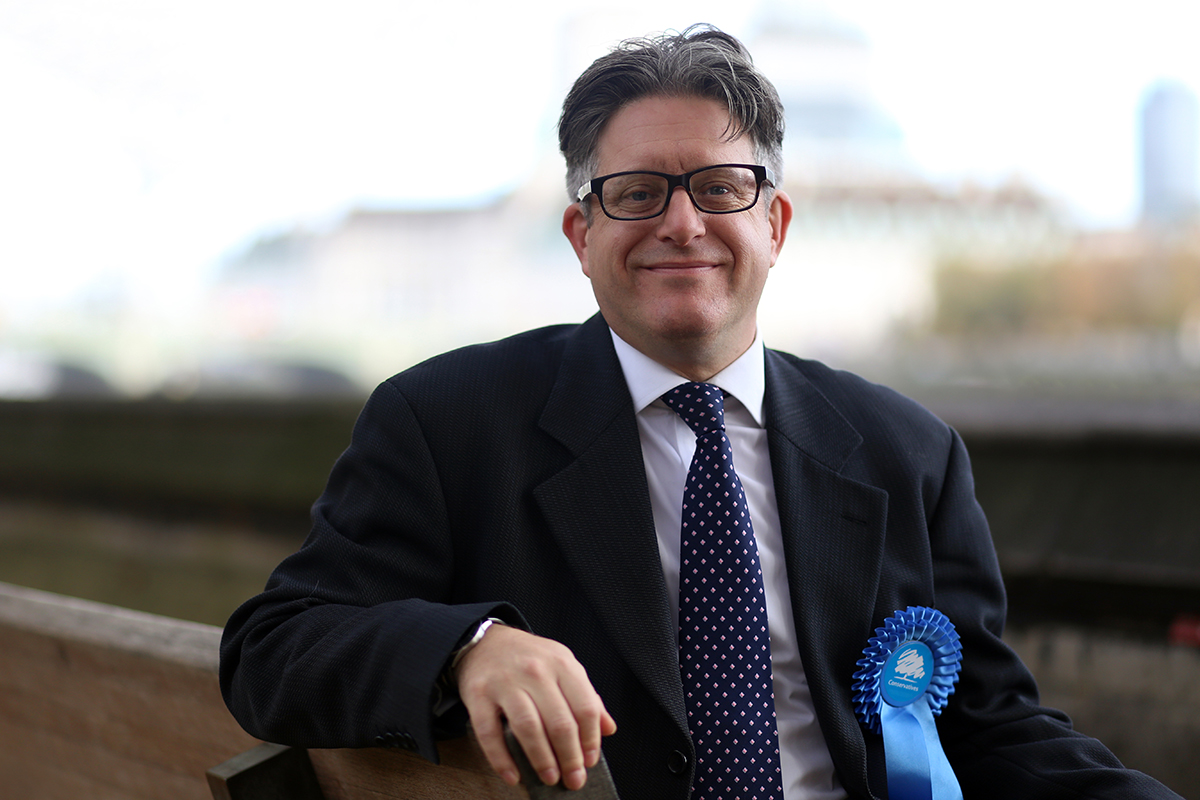 Mark Brooks OBE is the Conservative Party Candidate for Batley and Spen for the General Election to be held on 12th December 2019.

Mark, 49, gained his OBE through his voluntary and charity work supporting victims of domestic abuse. He is regularly on the national and local media talking about the issue and advises government, police forces and other bodies.

He is also involved in a number of other voluntary initiatives such as being an Ambassador for International Men’s Day (19 November) and he co-founded a charity on improving the wellbeing of men and boys. He recently spoke at a House of Commons Select Committee on the issue of the mental health of men and boys and has a specific interest in tackling boys’ educational underachievement.

He is the son of a van driver and  the first in his family ever to go to university and believes that everyone should have the best opportunities in life. He and his wife will make the constituency their permanent home when elected as the Member of Parliament.

Mark Brooks, said: “As the Member of Parliament, I will be a champion for the people and businesses of Batley and Spen - in the community, across West Yorkshire and in Westminster.

“I am a straight talking  working class Conservative who will always be on the side of the law abiding taxpaying majority. For far too long they have felt they come second, when it is now about time they felt they came first.

“The people I mean are those

“I voted and campaigned for a Leave vote in the EU Referendum, will never waiver in my support in leaving on the 31st January 2020 and Getting Brexit Done.  And we should all remember Jeremy Corbyn's  Labour candidate wants to stop Brexit.

“But I will not just campaign on Brexit, this election is about so much more so my :

My  other plans for Batley and Spen include:

More police: A Conservative Government will deliver over 250 extra police officers for West Yorkshire and longer sentences for criminals.

Increasing funding for our schools: The schools here are first class as is Kirklees College.  With more funding they can be even better.

Supporting car/van drivers and rail passengers: I will support continuing freezes in fuel tax and improve rail services which are not currently good enough.

“I will do all I can to be a great champion and ambassador for everyone in Batley, Birkenshaw, Birstall, Cleckheaton, Gomersal, Heckmondwike and Liversedge  - a role I firmly believe I can achieve. I look forward to being the voice of the law abiding taxpaying majority here, and, making Batley and Spen my home.”

Today we have published our Covid-19 UK Vaccines Delivery Plan, setting out how we plan to deliver the biggest vaccination programme in British history, to protect all those who need it most as quickly as possible.